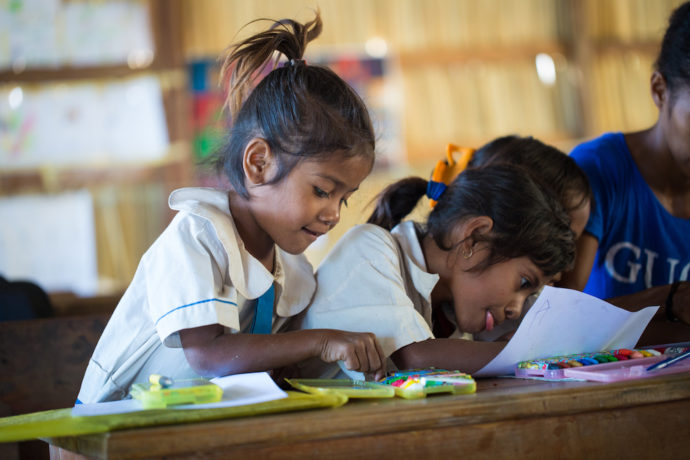 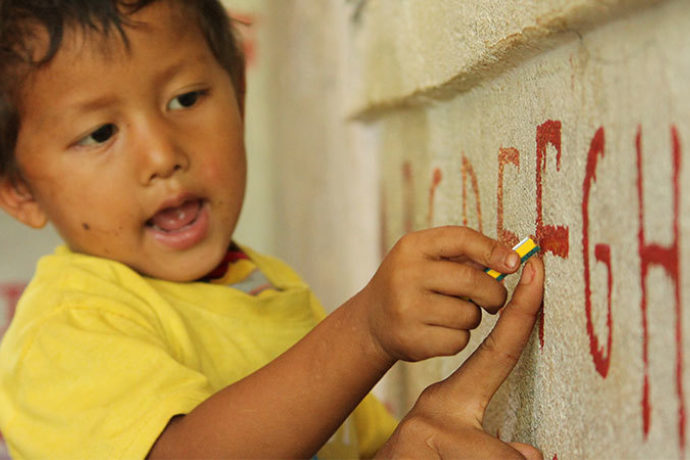 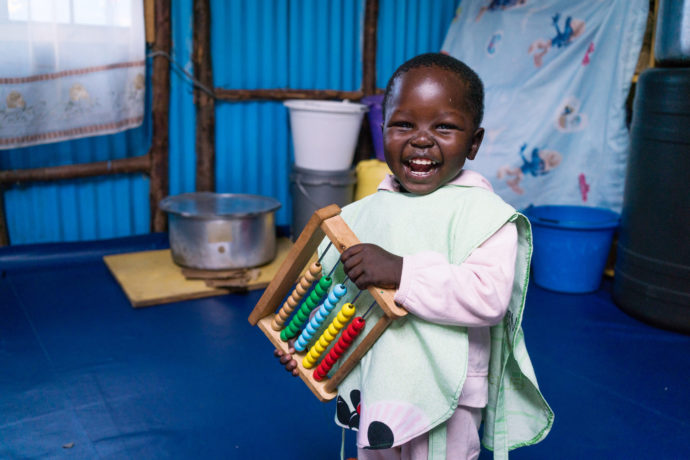 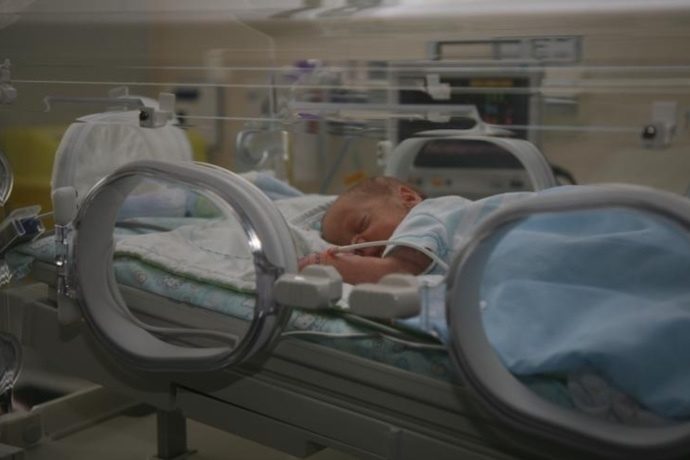 Related stories from the web

Opinion: The sharp decline in aid to early childhood education is leaving the youngest behind

Tossing spare change at early childhood education: the root cause of global inequality

Around the world rich and poor countries are failing to deliver on the promises made to the world’s youngest children, risking their development and future life chances.  By the time a child reaches the age of five, 90% of their brain has already developed – which means the progression from birth to school is the most important time of their lives.

Children from poorer and marginalised households are unable to access the support and care they need and are put at a disadvantage. Our projects and campaigns are working to make sure that every child gets the best start in life.

For the most marginalised children, especially the poorest children, disadvantaged girls, children with disabilities, and those living in low-income and vulnerable situations – including conflict-affected countries and countries with a high prevalence of HIV – access to quality early childhood education remains elusive.

Even from a finance perspective, investing in the early years is a smart investment.  It has been estimated that returns on investing just $1 in early childhood care and education can be as high as $17 for the most disadvantaged children. In Sub-Saharan Africa it has been estimated that every dollar spent towards tripling pre-primary education enrolment would yield a $33 return on investment.

While many donors increasingly voice their recognition of the importance of early childhood education, few are matching their public statements of support with tangible investment in pre-primary. To address this imbalance and give all children a fair start in life, governments need to ensure pre-primary education is prioritised and funded in their national education plan, and international donors must ensure no child is left behind by supporting these efforts.

Our #WriteTheWrong campaign is committed to ensure all countries commit a minimum of 10% of their education budgets to providing two years of free pre-primary education and that donor countries and international organizations reach the 10% target of education aid directed to early childhood education. Special focus is placed on ensuring inclusive policies by countries and the donor aid community focused on marginalised and vulnerable children.  This includes children with disabilities, children impacted by crisis, conflict and emergencies, and children in communities impacted by HIV.

Working with a Kenya-based Advisory Board and team, we are working to gain greater visibility for early childhood development in Kenya, including marginalised populations and children impacted by HIV. Read more about our Kenya project.

Our work began 14 years ago with the creation of a fund to support small projects in the UK, enabling dedicated health professionals and scientists to pioneer their ideas to help newborns and young children, and to support mentoring for young people. Since then our work has grown to a global scale with the expansion of our research to create the award-winning Jennifer Brown Research Laboratorywhere researchers are doing vital work to discover more about the causes of babies being born early and finding better ways to care for them. The aim is to minimise some of the life-threatening complications that can arise for mothers and babies.

The birth cohort is a world first in investigating the long-term effects of preterm birth on infants and we are excited to make this new commitment to advancing the field of research into perinatal brain injury.

The study follows 400 young people from infancy to adulthood and will help to reach a broader understanding of developmental problems as a result of being born too early or too small. Over the coming years, it also aims to develop therapeutics and strategies to help children and young people who have problems accessing the help and support they need. Read more about the Edinburgh Birth Cohort.

Related stories from the web

Opinion: The sharp decline in aid to early childhood education is leaving the youngest behind

Tossing spare change at early childhood education: the root cause of global inequality