First Lady Rula Ghani said it is time for her country to "stop the menace" of child marriage - that deprives them of their health and education and traps them in poverty.

“Child marriage is a devastation,” said the Afghan girl. “I wish I didn’t have a husband, I wish I wouldn’t be a child bride.

“Instead I wish I would study, play outdoors, as other girls. Become a doctor or a teacher in the future”.

Sadly, the story of Frestha - whose name has been changed to protect her identity - is all too common in Afghanistan.

The legal age for marriage is 16, or 15 with parental consent. But a United Nations report last year showed the majority of Afghan girls marry before the age of 19 - and 40% of these marriages were of girls between 10 and 13.

Girls who marry young are at greater risk of domestic violence, abuse and health problems. They are less likely to be able to escape poverty.

Their education can also be disrupted because they are not permitted to return to school or because of early pregnancy.

This week a national action plan to end child marriage was launched in Afghanistan by the Ministry of Information and Culture and the Ministry of Women's Affairs, with support from the UN Population Fund (UNFPA) and the Embassy of Canada.

In a statement, they said: "Child marriage is not just a reality in Afghanistan, we now understand that there is a high prevalence across the country and now is the time to act.

"If no action is taken thousands of girls - our young sisters, teenage nieces, daughters who are just children themselves - become exposed to the risk of sexual violence, risk of HIV infection and many health risks relating to early birth, sadly often including maternal and infant deaths."

First Lady Rula Ghani was at the launch in Kabul and said: “Child marriage is a depressing phenomenon for the young generation of Afghanistan and it is a national responsibility to stop the menace.

“I urge all Afghan families to avoid child and forced marriages. Your girls face a huge risk when they get married at young age.

“Early marriage robs them of their childhood and future opportunities."

The action plan has two approaches:

In a report for the Institute for War and Peace Reporting, Sayed Najib Jawid - a specialist at Kabul Mental Health hospital - talked about the effects of child marriage.

"Early marriages deprive girls of their childhood opportunities," he said.

"Most children, especially girls, cannot go to school once they are married which limits their opportunities and keeps them trapped in poverty." 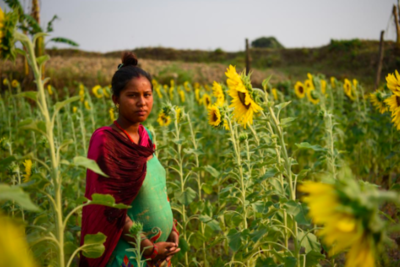 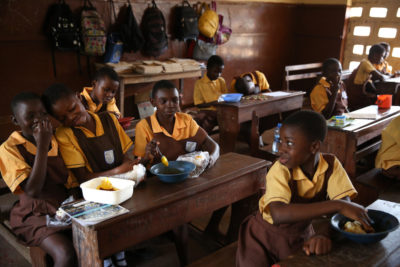 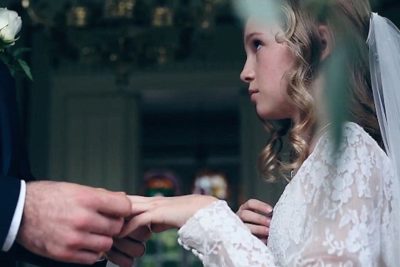 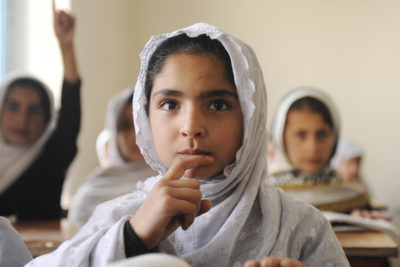 Changing attitudes is key to getting more Afghan girls in school