The students are the latest young victims of the ongoing conflict that has seen hundreds of schools shut down.

Nine children were killed when a landmine exploded as they walked to school in Afghanistan.

It's the latest shocking incident in a country where more than 1,000 schools were shut down last year by the ongoing conflict.

The blast happened in the volatile Darqad district of Takhar province, when the children stepped on a mine that had been planted on a road in a Taliban-controlled village.

Reports put the children's ages as between seven and 12. Some sources said they were all boys, while others said one was a girl.

"This area is under Taliban control and since security forces launched attacks to clear it, the Taliban have planted anti-personnel mines," Khalil Asir, a spokesman for the provincial police, told Reuters news agency.

"Unfortunately, one of those mines exploded and killed nine primary school students."

Attacks on schools in Afghanistan tripled last year. About 500,000 children were deprived of education last year because their schools closed due to attacks or fear of violence.

Afghan children are not alone in experiencing attacks on education. Theirworld's report Safe Schools: The Hidden Crisis revealed that between 2013 and 2017 there were more than 12,700 attacks on schools, harming over 21,000 students, teachers and staff in at least 70 countries.

The Safe Schools Declaration - a commitment to protect schools from attack and military occupation - has been signed by 89 countries, including Afghanistan.

The programmes would be in at least 25 countries affected by long-running crises, including Afghanistan. 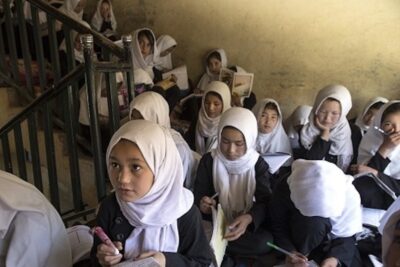 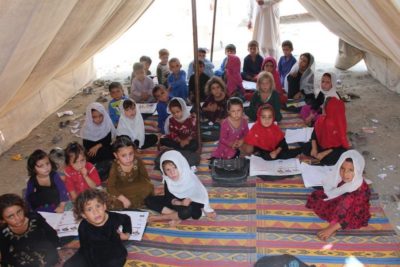 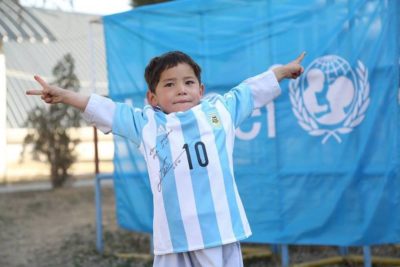