New statistics from the United Nations for 2017 show that progress has stalled in the effort to get every child in school and receiving a quality education.

Too many people are unaware of the massive scale of the global education crisis. That's why Theirworld launched the #WriteTheWrong campaign - to spotlight the fact that more than 260 million children do not go to school.

As world leaders were gearing up to attend the United Nations General Assembly, our new film was depicting the realities faced by one in five children. It was shown at the UN's headquarters in New York last week and on giant billboards in Times Square.

At the same time - almost lost among the noise from last week's global summit - came the release of annual data on out-of-school children.

The figures from the UNESCO Institute for Statistics (UIS) show that progress on getting children into education has completely stalled. In 2017, there were 262 million children, adolescents and youth between the ages of six and 17 who were not at school.

That's a drop of only one million from the 2016 total - and means one in five children are not in classrooms and are at risk of child labour, early marriage, discrimination and exploitation. In poorer countries, that rises to one in three.

UIS Director Silvia Montoya said: “The latest figures on out-of-school-children are disappointing, showing progress that is – at best – painfully slow."

She said that even those children who are in school are often failing to get a quality education.

“There are persistent issues on learning outcomes, with one in every six children and adolescents - most of them in the classroom - failing to reach minimum proficiency levels in reading or mathematics," said Montoya.

"Lack of access and poor learning outcomes work in combination to keep children out of school."

While many countries have made good progress, the new statistics reveal that the out-of-school total in 2017 was made up of:

Girls still face barriers to education in many parts of the world - particularly in sub-Saharan Africa, where girls of every age are more likely to be excluded from education than boys.

It's no surprise that there are major differences in the out-of-school rates in the world’s richest and poorest countries.

Here is a regional breakdown of the key indicator of children out of primary school in 2017.

The UIS is the official source of data used to monitor progress towards the Sustainable Development Goal on education - "ensure inclusive and equitable quality education and promote lifelong learning opportunities for all". 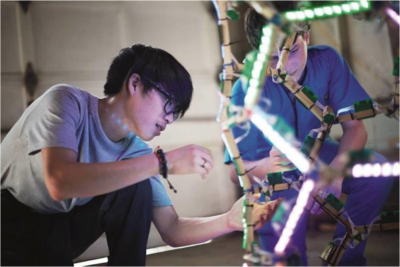 Live blog: how we can help to #WriteTheWrong on education and youth skills 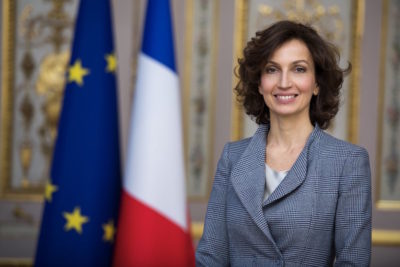 'I will make education my priority': UNESCO picks Audrey Azoulay as its new chief