With 22 million children out of school, the former cricket star said his government would lift the quality of state-run schools.

Cricket legend Imran Khan has swept to political power in Pakistan on the back of promises of sweeping reforms - including providing quality education for millions of poor children.

The new prime minister faces the massive challenge of running a country with the second-highest number of children out of school. With more than 22 million denied an education, only Nigeria's record is worse.

Khan, fresh from his election victory yesterday, called for an Islamic welfare state that provides education for the most marginalised.

"I will try my best – all of my policies will be made to raise our weaker classes," he said. "45% of children have stunted growth, they don’t reach the right height or their brains don’t develop.

"There are countries with less than 25 million people - and we have that many children out of school."

Imran Khan, 65, is the leader of the Tehreek-e-Insaf (PTI) party, which he founded in 1995. A former cricket icon as both batsman and bowler, he led Pakistan to victory in the 1992 World Cup.

During election campaigning, Khan - who went to school in Lahore and England - had promised to improve the quality of the state education system.

“To make our poor labourers believe in this country, we will bring government schools at par with private schools, so that even a poor labourer’s child can get good education and can believe in the system,” he said.

Khan's PTI party is expected to fall short of an overall majority and will need to form a coalition government.

Its immediate challenges include a declining economy and rising inflation. There have been many promises from previous governments to increase education's share of national spending.

In 2009 the government approved a national education policy that education expenditure would be increased to 7% of GDP. And in 2015 Prime Minister Nawaz Sharif said education spending would double to 4% of gross domestic product (GDP) by 2018.

But education expenditure has continually hovered around 2% of GDP for the past four decades.

In 2010, laws were passed which meant every child aged five to 16 had to be given a free, quality education. But more than 22 million children and youth in that age group are still out of school.

It's the poorest residents who are most likely to miss out. Private spending by parents on education is reported to be higher than the state's education budget.

An annual report on the state of education in rural Pakistan found that 19% of children aged five to 16 are out of school - and those who are getting lessons every day "are not learning much either".

Almost two-thirds of children aged between three and five in rural areas have no access to early education programmes or preschool.

The lack of those services and the huge number of children who are undernourished could be catastrophic for the future of the country’s growing population.

Its CEO Baela Raza Jamil said at the time: “The most critical of assets for any country are its human resources and Pakistan has these in abundance. Sadly its learning needs remain far from met.

“Each year ASER Pakistan informs us that learning is the most unresolved area of attention. Yes, the very same learning agenda which lies at the heart of the education ... and is often seen as an enabling equaliser.

"And yet for generations it remains an ever-elusive goal in Pakistan.” 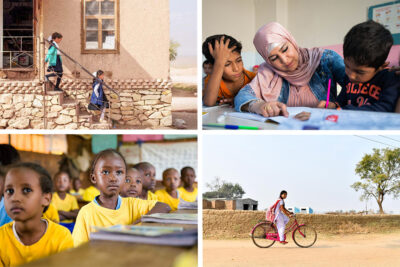 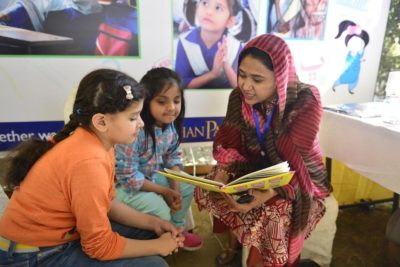 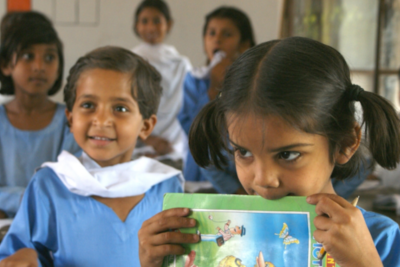 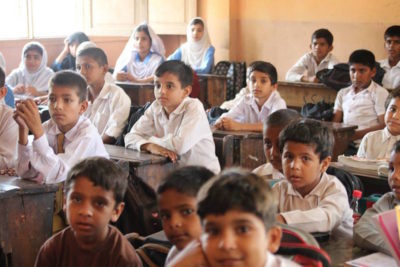