Wilmar said there will be better access to education - but campaigners say that's not enough in a country where 1.5 million children work on plantations.

The world's biggest palm oil processor, Wilmar, has launched fresh measures to improve conditions of thousands of children living on its plantations - but campaigners said it was not doing enough to tackle widespread use of child labour.

Wilmar was targeted in an Amnesty International probe last year which found children as young as eight were working in "hazardous" conditions on plantations run by the Singapore-based firm and its suppliers in Indonesia.

Wilmar pledged to upgrade and improve access to schools in and around its palm oil estates last week, in a written child protection policy (see statement below) that it said was a first for the industry.

"The whole goal is to ensure children in our community are taken care of in the best way," Wilmar's group sustainability general manager Perpetua George said yesterday.

"The issues cropping up a lot really are around the care and wellbeing of children," she told the Thomson Reuters Foundation by phone from Indonesia.

The policy would protect some 10,000 children on Wilmar's plantations in Indonesia, Malaysia and Africa, she said.

But Amnesty's Lauren Armistead said it was "disappointing" that Wilmar failed to address the root cause of child labour.

Rights groups have said parents who harvest palm fruit often have to seek help from their children, who also live on the plantation, to meet firms' high harvesting quotas.

"The quota and penalty system ... is the reason why parents take their children to work. That has not been recognised at all in this child protection policy," campaigner Armistead said by phone from London.

The Amnesty investigation also alleged other labour abuses, including working long hours for low pay without adequate safety equipment. It found at least nine global consumer companies were sourcing from these Indonesian plantations.

Over 1.5 million children are thought to be working in tobacco, rubber and oil palm plantations in Indonesia, according to the International Labour Organization.

On November 22, Wilmar said about the launch of its child protection policy (CPP): "Wilmar has absolutely zero tolerance for child labour under any circumstances."

It added: "A key element of the CPP is to provide all children of Wilmar’s staff and workers the best possible opportunities to access primary and secondary education. In this regard, Wilmar has embarked on a school redevelopment programme.

"All 15 schools in and around Wilmar’s oil palm estates in Indonesia will be upgraded and will undergo redevelopment works. Students will have access to computer labs, science labs, a well-stocked library as well as a range of extracurricular activities ranging from music and arts to sports and uniformed groups.

"This will benefit between 6500 and 7000 children in pre-primary school through to secondary school annually." 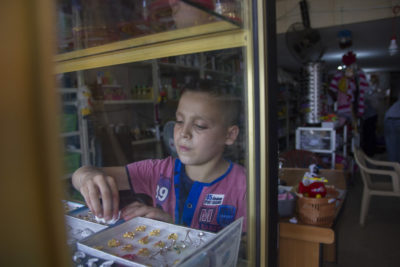 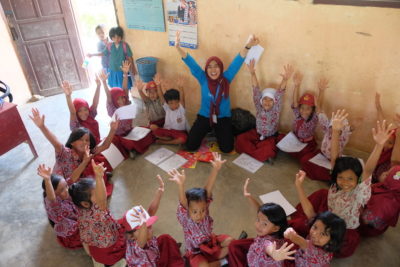 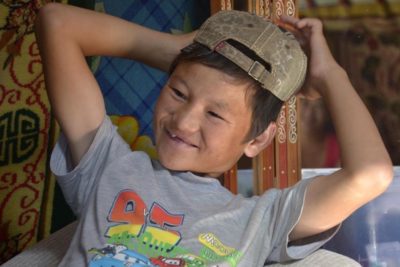 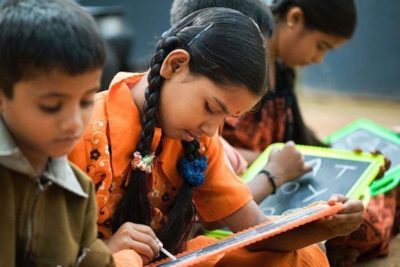 Lured into work over summer holidays, many Indian children will never return to school