We're looking at the five vital aspects of nurturing care for the under-fives featured in our #5for5 campaign - today it's the role of play and why it's vital for so many reasons.

It should be the most natural thing in the world to do – and yet many children don’t get the opportunity to learn how to play. Every child needs to play to develop properly. Without it, their chances of reaching their full potential are lessened.

If under-fives miss out on critical communication, early learning and play, this can significantly impact a child’s brain architecture and ability to learn basic skills.

Children learn so much through play - such as what sinks and floats; mathematical concepts, including how to balance blocks to build a tower; and literacy skills, such as trying out new vocabulary or storytelling skills and “acting out” different roles. They meet their first friends through play. Play is crucial to gain any life skills.

“Play is often talked about as if it were a relief from serious learning,” according to the Fred Rogers Centre for early learning in Pennsylvania. “But for children, play is serious learning. Imaginary play helps children develop some necessary survival skills.”

The first years of life shape a child’s future into adulthood. This is when the most significant brain development happens, particularly in the first two years of life. Lack of play and communication, known as "under-stimulation," can have long-term negative consequences on a child’s learning and physical and mental health.

Tens of millions of children around the world are regularly deprived of opportunities for play. In many developing countries, the time for play is often displaced by the chores and responsibilities that are so familiar to children growing up in poverty.

Many children are forced to abandon their education, even at a young age. Instead they are expected to tend to the family farm or herd, carry water long distances, or assume a range of domestic roles more traditionally carried out by adults - cooking, laundry and day care for their younger siblings.

Many children are forced into hazardous jobs that not only present risks to their health and safety, but require long, arduous hours of work every day.

In many developing countries, there is not the focus on play – many children are just trying to survive. But things are slowly swinging in the right direction. Take Chile, for instance, where children typically do not learn to read or even begin working with the full alphabet until around five years old. They concentrate on play.

“Early childhood education has not, in Latin America in general, been thought of as education,” said Catherine Snow, an expert on children's language and literacy development at the Harvard Graduate School of Education.

Janeth Malela, project manager said: “Our Play Labs are designed and decorated in terms of five corners, we have one corner for imagination, innovation and creativity. The approach is: let the kids children play, get them used to being in groups."

International bodies, such as the United Nations and the European Union, have also begun to consider and develop policies concerned with children’s right to play, with the educational and societal benefits of play provision and with the implications of this for leisure facilities and educational programmes. 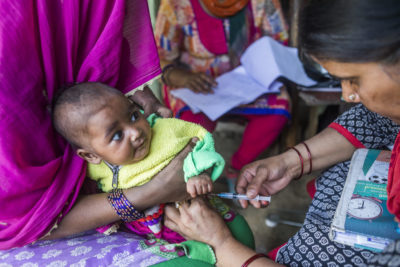 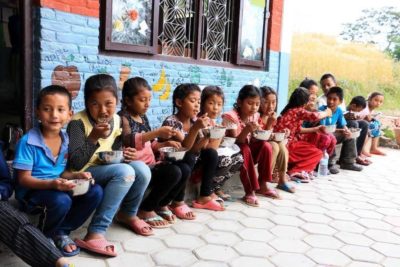