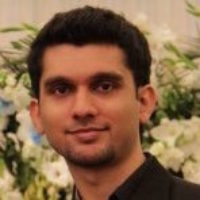 A youth-led organisation in Pakistan is working hard to change opinions and laws around child marriage and to encourage girls to stay in school.

Child marriage has long been a barrier to girls' education. Early marriage puts a stop to a girl’s education, as societal pressure doesn’t allow her to attend school once married.

In addition, her life suddenly shifts from playing and studying to married life responsibilities.

Research has shown a straight connection between early marriages and low levels of education. According to UNICEF, 21% of Pakistani girls marry before the age of 18 and 3% marry before age 15 .

Alif Ailaan Education campaign highlighted that the school enrolment rate for girls is 54% for primary, 21% for middle level and 13% for secondary level, which is a serious concern.

We need new laws that protect underage girls from getting married. In addition we need to implement and uphold existing laws. For example, Pakistan has article 25-A (Right to Education Act) in the constitution, which gives right of education to all girls between ages five and 16.

However, implementation of this law is unclear because the Punjab Parliament is still struggling with the development of "rules of business’ which are essential for further development. Implementation of article 25-A could help girls complete school education.

Similarly, the Punjab Province has an existing law on child marriage, which is not supported sufficiently. Currently the minimum age of marriage (16 years) for a girl is still debatable because of religious constraints.

If we strictly apply this law and increase the minimum age of marriage for girls from 16 to 18, we would be able to ensure retention in girls' education, especially at middle and secondary levels.

In 2010, I founded Kafka Welfare Organization (KWO), a youth-led organisation that works for the development and the empowerment of socially disadvantaged and vulnerable communities in Pakistan. We also work to address violence against women and gender-based discrimination.

We have been focusing on peace, right to education and child marriage projects. We have organised three National Youth Peace Summits in Pakistan to involve youth in the decision-making process.

In 2013 myself and fellow Global Youth Ambassadors Iram Asif and Ali Asif worked together with KWO to campaign for a modification of the existing law.

We wanted to increase the severity of the punishments and also increase the minimum age for marriage. We also wanted to support retention and prevent dropout in girls' education.

As a combined voice with all stakeholders, we successfully engaged parliamentarians and the law was modified last year. But still we have a long way to go. 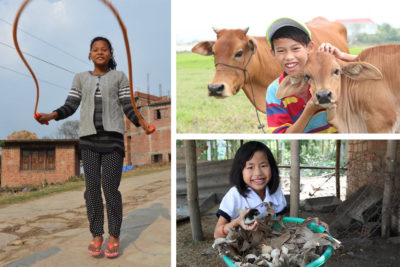 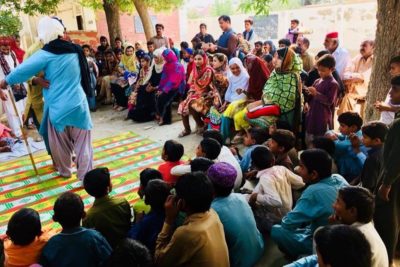