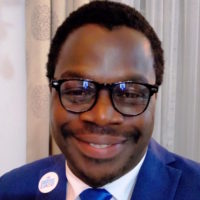 We are taking actions for our future. We were there to represent the more than half a million children out of school in Liberia.

Liberia is going nowhere without quality education for its young population.

Every time I interact with the president, the minister of education and other officials of government and our leaders, my message is quality education.

We must start to hold our leaders accountable for what they say.

See what some of the young women said at our event.

"A promise is a promise - this is the time for action to end violence against women.

"As we celebrate yet another International Women’s Day, we need to act to discourage female genital mutilation. Let’s encourage our young girls to stay in school.

“Every time I hear rape and sexual violence have occurred, I get scared almost the entire month.

"I am in fear as if rape would happen to me one day. It’s traumatic and something must be done about it.

“We have to hold the new leaders of Liberia accountable for every single word they speak. From the president to members of cabinet and lawmakers, they must keep their word!

"We will remain very vocal in championing women and girl’s issues.”

“A United Nations report of 2016 titled Addressing Impunity for Rape in Liberia found that in all of Liberia’s 15 counties the number of reported cases of rape is extremely high and that perpetrators are rarely held accountable.

"We have to be serious for once. Liberia is declining in gender equality and women’s protection.” 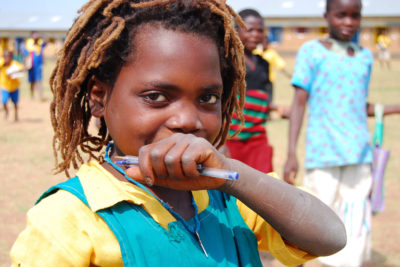 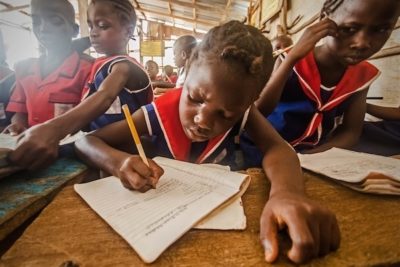 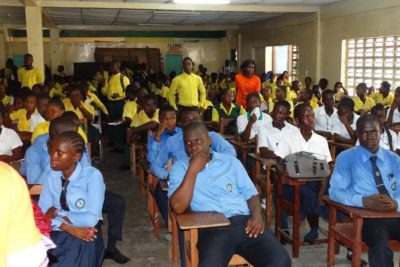