Slow progress means efforts to end the practice and stop FGM - which both prevent girls from going to school - will miss the 2030 target by decades.

It will take 100 years to end child marriage if current trends continue, economists have warned - urging governments to spend more on tackling a problem that affects 12 million girls every year.

A study by the Organisation for Economic Cooperation and Development (OECD) found global rates of child marriage were declining so slowly the world would miss a target of eradicating the practice by 2030 by many decades.

It will also miss a goal of eradicating female genital mutilation (FGM) by that date, the OECD said in its Social Institutions and Gender Index (SIGI).

"Progress in eliminating both practices is too slow as people, including women sometimes, are not ready to abandon them," the OECD said in a statement emailed to the Thomson Reuters Foundation.

"Raising awareness should be a key priority of gender-sensitive policies."

Researchers said governments in affected countries needed to do more to change the social attitudes that favour FGM and child marriage.

In Burkina Faso, for example, 44% of the population thinks a girl should be married before she is 18.

"To make real progress on this issue we need to address its root cause," said Lakshmi Sundaram, executive director of campaign group Girls Not Brides.

"We need to change social norms, to address head-on the belief that girls are not as valuable as boys and that their only role in society is to become wives and mothers."

The SIGI assesses the impact of discriminatory laws, social norms and practices on the lives of women and girls in 180 countries, using 2017 data from national surveys and local legal experts.

It found 39% of women suffered FGM in 29 countries in Africa and Asia and 23% believe the practice should continue.

FGM, which affects an estimated 200 million girls worldwide, involves the partial or total removal of the female genitalia and can cause chronic pain, menstrual problems and infertility. Some girls bleed to death or die from infections.

However Julia Lalla-Maharajh, founder of the Orchid Project, said significant progress had been made in stopping FGM.

"We know that girls are a third less likely to be cut now than they were 30 years ago," she said.

In West Africa, more than 8500 villages have abandoned both FGM and child marriage due to efforts of grassroots initiatives, she added.

"They are busting the myths within their communities around why girls must be cut," said Shelby Quast, Americas director of campaign group Equality Now.

"As communities learn that FGM is not a religious requirement, that there is no health benefit, only lifelong harm, they are beginning to change." 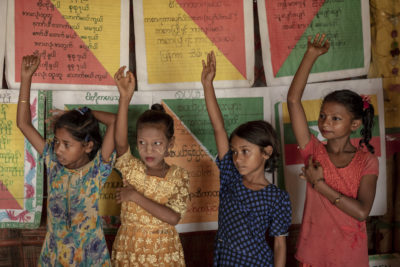 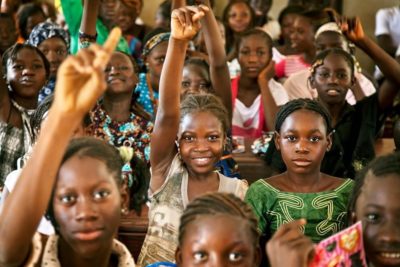 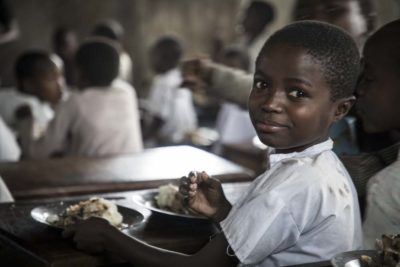