Young married girls are at much greater risk of being infected in many parts of southern Africa - and action is needed to protect them, a conference has heard.

The head of the United Nations' AIDS agency has urged African countries to protect young women and children who are bearing the brunt of the continent's AIDS epidemic.

A sharp rise in people living with HIV has now slowed - "but now is not the time to drop our guard," Michel Sidibe, executive director of UNAIDS, told the start of a six-day conference on HIV/AIDS and sexually-transmitted diseases.

"The many changes under way in our world should not threaten the sustainability of our great achievements in the AIDS response," he warned.

"We cannot afford to lose our gains. If we want to end this epidemic, we must act now and act differently."

AIDS-related deaths have declined by almost 50% since a peak of 1.9 million in 2005, to one million last year, helped by the rollout of HIV drugs which repress the virus but do not eliminate it.

However more than two-thirds of those infected - 25.2 million - live south of the Sahara.  And, among the 1.16 million new infections in Africa last year, more than one in 10 occurred among children aged under 14.

For this highly vulnerable group, "prevention efforts must be stepped up," said Sidibe.

In some parts of east Africa, he said, girls aged 15 to 19 account for 74% of new teenage infections - a figure that rises to more than 90% in southern Africa, he said.

Researchers have pointed the finger in particular at cases in which young girls are married to older, infected men.

The consequences of child marriages are "tragic," said Sidibe. In this group, the infection rate is 50% higher than among young girls who are not married.

Around 10,000 people are attending the conference, known by its initials as ICASA, in Ivory Coast's capital Abidjan.

The event, held every two years, was launched to a powerful speech by 20-year-old Asseta Ouedraogo, infected at birth through her mother, who died in 2003.

Ouedraogo called on Africa's young people to "fight to live" in the face of AIDS, telling them that treatment and prevention could help them live a normal life and realise their dreams.

"Our generation must commit itself to being the last to be affected by HIV," she said, to rousing applause. 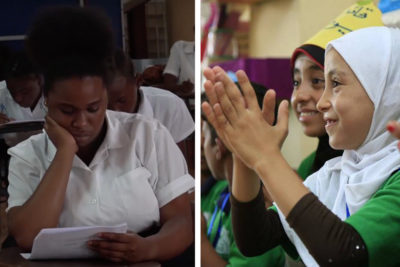 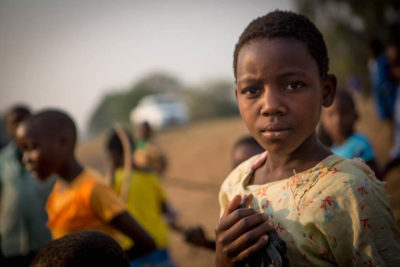 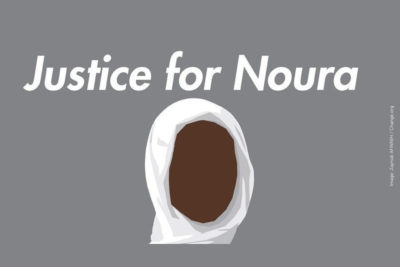