Camfed founder Ann Cotton was named today as the winner of the 2014 WISE Prize For Education - and dedicated the award to the one million girls her organisation is planning to support through secondary schooling in the next five years.

Ann received her prize at the annual World Innovation Summit for Education (WISE) in Doha, Qatar, for her work in marginalised communities in Africa.

She said: “I am honoured to join education innovators like Ms Vicky Colbert, Dr Madhav Chavan and Sir Fazle Hasan Abed as the fourth WISE Prize for Education Laureate.

"I accept this prize on behalf of the million girls Camfed is committed to supporting through secondary education in the next five years - a million girls whose poverty has so far robbed them of confidence and agency and who do not yet know what an amazing transformation awaits them.

"Just imagine one million girls in Africa, all of whom are from a background of rural poverty; all of whom understand the anxiety and the frustrations of poverty. Just imagine them working in the education and health systems, in politics, in journalism, in law, in engineering, in science – just imagine the power of what they can do to transform our world.”

Ann has also been announced as a special guest at Our Future, Our Rights - Youth Rising #UpForSchool, hosted by A World at School and the Overseas Development Institute - on November 19. She will appear alongside Nobel Peace Prize winner Kailash Satyarthi and ODI Executive Director Kevin Watkins.

The prize was presented to Ann by Her Highness Sheikha Moza bint Nasser, Chairperson of Qatar Foundation. WISE said on its website: "For more than two decades, Ann Cotton has led efforts to improve opportunities for girls and young women at the margins of education."

Camfed - the Campaign for Female Education - tackles poverty and inequality by supporting girls to go to school - and to succeed. It also empowers young women to step up as leaders of change.

Ann launched the organisation in 1993 - two years after visiting Zimbabwe to find out why school enrolment among girls in rural areas was so low. The answer wasn't cultural reasons - it was poverty. Families could not afford books or tuition fees for all their children so they often sent only the boys, believing they had better job prospects after education.

So began a grassroots fundraising campaign that supported 32 girls through school and grew into Camfed. In the 21 years since then, more than three million students in over 5000 schools have benefited from Camfed programmes in Zimbabwe, Zambia, Ghana, Tanzania and Malawi.

Camfed's approach breaks the cycle of poverty, child marriage, high birth rates and high rates of HIV/AIDS by working in partnership with constituencies that have power over a girl’s education and life choices.

Ann said: “Poor parents share the universal desire to educate their children. Camfed works to transform this desire into action, in partnership with these families.

"Together we work to dismantle the material as well as psychological barriers that keep girls from achieving their full potential.”

The previous winners of the WISE Prize are:

2011 - Sir Fazle Hasan Abed. Founder and Chairman of Bangladesh-based BRAC, one of the world’s leading development organisations. Over the past 40 years, BRAC has contributed directly to the education of more than 10 million students, from pre-primary to through secondary levels. Now active in nine other countries in Asia, Africa and Latin America.

2012 - Dr Madhav Chavan. CEO of Pratham, the largest education NGO in India, won or his remarkable contribution to low-cost mass literacy and numeracy learning. Dr Chavan devised a simple formula to bring basic education to millions of under-privileged children in India and the organisation’s programs are now active in 17 of the 28 states.

2013 - Vicky Colbert. Founder and Director of Fundación Escuela Nueva. Convinced that without basic education for all, nothing could be achieved, she has transformed the lives of ordinary people in Colombia and beyond by putting the power of quality education in their hands. Escuela Nueva has been implemented throughout Latin America and the Caribbean, East Timor and Vietnam, reaching more than five million children around the globe. 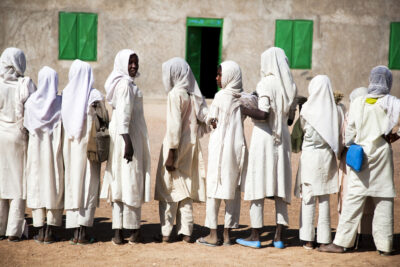 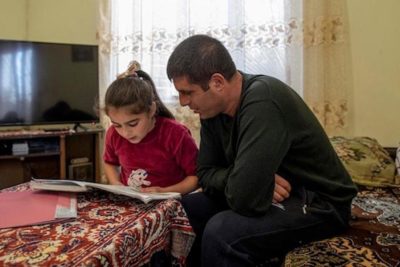 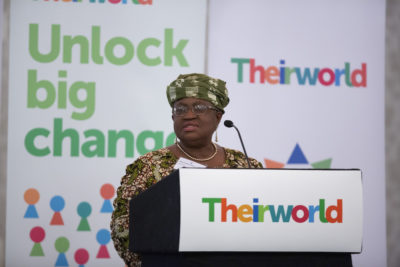 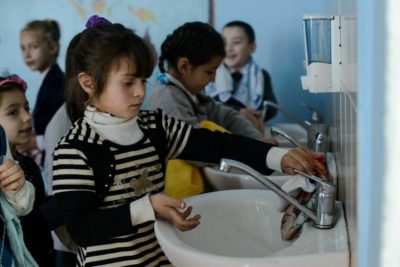