To mark International Mother Language Day, we look at some of the challenges faced every day by more than 500 million primary and secondary students.

Imagine if every day you walked into your school classroom, sat down at your desk and the teacher began talking in a language you didn't understand.

That's what happens to more than 500 million children - half of all students at primary and secondary schools in low and middle-income countries around the world.

In sub-Saharan Africa, it's the daily experience of more than 90% of schoolchildren. They have significantly worse learning outcomes than similar low and middle-income countries in Latin America - many of which have adopted mother-tongue teaching for indigenous children.

"Even if children from ethnolinguistic minorities manage to enrol in school, they are often unable to follow classroom instruction and end up being pushed out of the education system. This results in further marginalisation and exclusion from society," she added in a blog.

Today is International Mother Language Day - started in the year 2000 to promote multilingualism. The 2018 theme is "Linguistic diversity and multilingualism count for sustainable development".

UNESCO is the United Nations agency that is overseeing Sustainable Development Goal 4 - the guarantee of quality education and lifelong learning for everyone.

"To foster sustainable development, learners must have access to education in their mother tongue and in other languages," said UNESCO. "It is through the mastery of the first language or mother tongue that the basic skills of reading, writing and numeracy are acquired."

To mark International Mother Language Day, here are some facts, figures and other information - all in English! 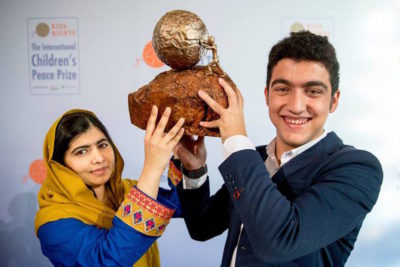 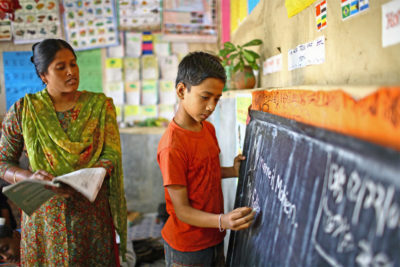