An impassioned plea from UN Secretary-General António Guterres to get children back in school safely leads our news roundup.

The world faces a "generational catastrophe" because of school closures caused by the coronavirus pandemic, UN Secretary-General António Guterres has warned. He said getting students safely back to the classroom must be "a top priority."

Guterres said that in mid-July schools were still closed in about 160 countries, affecting more than one billion students - while at least 40 million children have missed out on pre-primary education.

This is on top of more than 250 million children already out of school before the pandemic and only a quarter of secondary school students in developing countries leaving with basic skills.

Launching the Save Our Future campaign, Guterres said: "Now we face a generational catastrophe that could waste untold human potential, undermine decades of progress and exacerbate entrenched inequalities.

"Once local transmission of Covid-19 is under control, getting students back into schools and learning institutions as safely as possible must be a top priority. Consultation with parents, carers, teachers and young people is fundamental.

Guterres said learners with disabilities, members of minority or disadvantaged communities, as well as refugees and displaced persons, are among those at highest risk of being left behind.

The UN launched a new policy brief which calls for action in key areas, including reopening schools once local transmission of Covid-19 is under control and greater investment in education, particularly in low- and middle-income countries. The brief points to UNESCO projections that 24 million learners from pre-primary to tertiary education risk not going back to their studies in 2020.

Namibia shuts down schools for a second time

Schools in Namibia have been closed for the second time in four months to prevent the spread of Covid-19.

In Mexico, the government said students will be educated in the coming academic year through a home-learning programme broadcast on TV until a drop in coronavirus infections allows schools to reopen.

In the United States, teachers and support staff at more than 35 school districts protested against the reopening of schools while the virus is surging in many parts of the country. And the 350,000 students who attend Chicago Public Schools, the third largest district in the country, will start the school year by taking all classes remotely, officials announced.

But Poland intends to fully reopen its schools on September 1, despite a new spike in coronavirus infections. Romanian schools will reopen on September 14 on a case-by-case basis, with towns affected by the new coronavirus pandemic likely to hold classes online.

The Global Partnership for Education is to help Niger plan and implement its response for 3.6 million children who were cut off from schools by the pandemic.

The country, which already had the highest out-of-school rate in the world, has reopened schools but it is feared many students will not return.

GPE has mobilised more than $11 million to support a range of education measures. They include the safe reopening of schools, distance learning by radio and printed materials, and back-to-school campaigns and menstrual hygiene kits for girls.

Lack of access to, and completion of, school in Niger is worse among vulnerable groups including girls in rural areas, children in nomadic areas and children with disabilities.

#NEP2020 A concerted national effort will be made to ensure universal access and affordable opportunity to all children of the country to obtain quality holistic education from Preschool to Grade 12.

Posted by Ministry of Human Resource Development, Government of India on Friday, 31 July 2020

India has announced a massive shakeup of its schools system by unveiling the first new National Education Policy since the 1980s.

Among the major changes are pre-school education being brought into formal schooling system, an overhaul of the curriculum and an emphasis on "critical thinking".

The policy is meant to transform the education system by 2040 but some measures will come into effect soon. The government plans to have 50% of 18 to 21-year-olds enrolled in university by 2030, an almost doubling of enrolment in 10 years.

The National Education Policy 2020 been hailed by some academics as an important step towards transforming the country into a knowledge hub. But critics say it will only increase the digital divide between the poor and rich and that it promotes the privatisation of public education.

The Convention is the most rapidly ratified Convention in the history of the ILO and now the first to be ratified by all 187 member states. https://t.co/ltKCk7QGJM

The United Nations' labour agency has hailed a "historic" milestone in the drive to end child labour, which prevents many children from getting an education. A global treaty to protect children from sexual exploitation, forced labour and armed conflict has now been signed by all member states.

The International Labour Organization's convention against the worst forms of child labour was backed this week by Tonga, making it the first UN labour treaty to be ratified by all 187 of its members.

ILO director-general Guy Ryder said: "It reflects a global commitment that the worst forms of child labour, such as slavery, sexual exploitation, the use of children in armed conflict or other illicit or hazardous work ... have no place in our society."

The number of child labourers worldwide has dropped to 152 million from 246 million in 2000, according to the ILO. About 70% of these children work in agriculture and nearly half are in hazardous jobs. 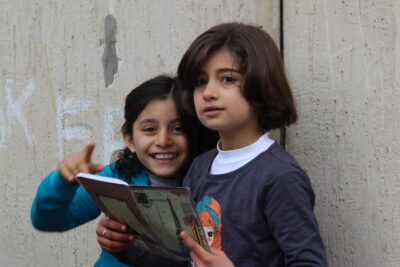 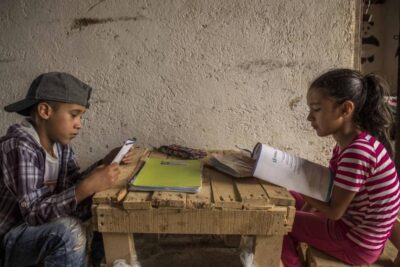 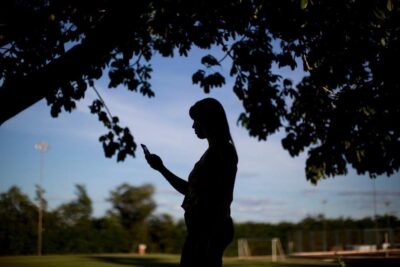