We were deeply moved at A World at School by the decision of the parents of April Jones – a five-year-old schoolgirl from Wales who was murdered last year – to ask for donations at her funeral last week to support the education of a young girl in Uganda.

April's mum and dad Coral and Paul want some good to come out of a terrible tragedy, and so a young girl starting school in a village in Central Uganda will now be sponsored for her entire education, via the charity World Vision's Ntwetwe programme.

The Reverend Kathleen Rogers, who conducted April's funeral, said: "A five-year-old girl in a village in Uganda will be sponsored by the parish until she finishes her education," she said.

"Other donations will be an extra gift for the girl, her family and her village to use as they need. The parish will receive regular updates and photographs about the girl as she grows up.

"In an attempt to see some good out of this tragedy, we have decided to sponsor a little girl from a village in Uganda in memory of April.

"April's parents have kindly asked that donations from her funeral be donated to this sponsorship and we are very grateful to them."

You too can sponsor a child’s education through World Vision. For more information, see their website at www.worldvision.org 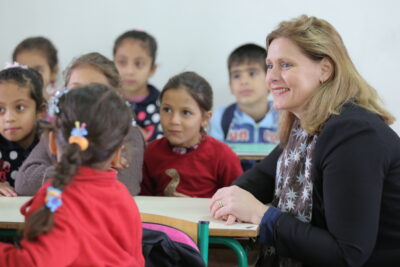 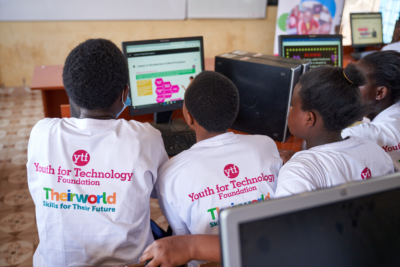 These girls can! Watch how Theirworld is empowering girls with digital skills for their future 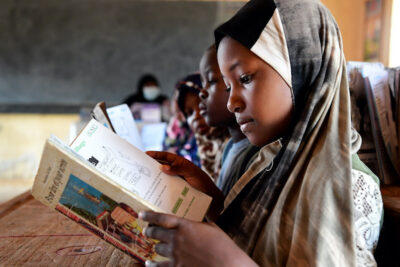 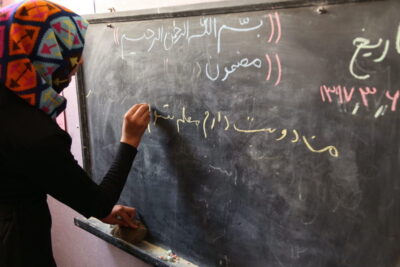