Poor conditions can prevent children from attending and learning - so these statistics from the UN spotlight the challenges in many countries.

Most of us expect that our children will go to primary schools where they have great facilities like the latest books, computers and play equipment.

But in many parts of the world schools are struggling to provide even the basic needs of electricity, clean drinking water and disabled access.

"Classroom conditions are key in providing a quality education for all," said the United Nations agency UNESCO.

"For children who struggle to enrol in school - for example due to poverty or discrimination on the grounds of gender or disability - poor school conditions can further undermine their chances of a quality education."

Theirworld's #WriteTheWrong campaign highlights the fact that over 260 million children are out of school, including 64 million of primary school age. That means one in five children don't have access to an education and are left vulnerable to poverty, abuse, slavery and human trafficking.

But many millions more who are enrolled in school are dropping out or not learning because of poor educational facilities and other issues.

This all adds up to huge numbers of children around the world will be denied a quality education, the opportunity to fulfil their potential and the tools needed for them, their families and communities to break out of poverty.

Data from the UNESCO Institute for Statistics (UIS) explores what percentage of primary schools in countries and global regions have:

Their News has examined the UIS statistics from 2016 and 2017 - rounding percentages up or down to the nearest whole number. Please note that in every category data is not available from all countries - and this varies in each category.

How many primary schools have electricity?

"Internet access in primary schools stands at just over 46% (2016) worldwide, falling to about 16% for LDC (least developed countries), in stark contrast to the average for Northern America of more than 99%."

How many children have access to computers at primary school?

"The global average is around 48% but hide an ever-widening and global digital divide, with entire populations of children missing out on tools that are not only vital but also seen as commonplace elsewhere."

How many primary schools have adapted facilities for children with disabilities?

"In general, such adaptations are limited. The rates vary considerably among some 40 countries with available data."

How many primary schools have clean drinking water?

"While many of the countries that provide data report rates of 100%, the global average stands at 79%, constrained by the far lower averages for least developed countries (59%) and countries in sub-Saharan Africa (44% in 2016)."

How many schools have single-sex toilets?

"The global average of primary schools with single-sex toilets stands at around 82%, falling to 57% for least developed countries."

How many schools have basic handwashing facilities?

"Globally, 66% of primary schools have handwashing facilities but the average in LDCs is 43% and rates are very low in some countries." 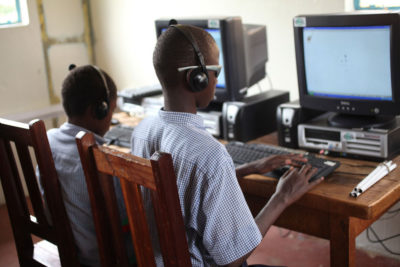 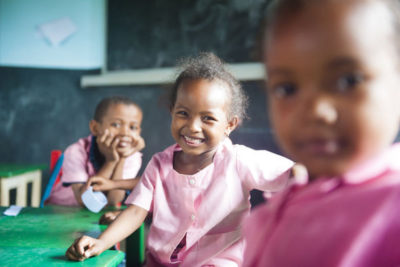 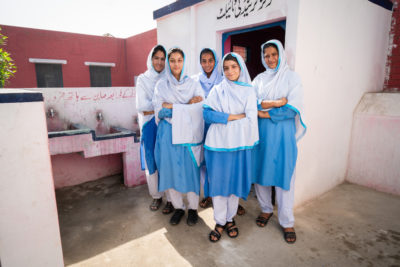 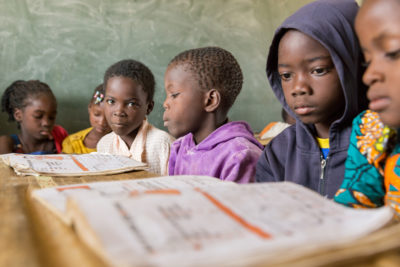