Onyeka Onwenu is the daughter of Nigerian educationalist DK Onwenu and appeared in the 2013 film Half of a Yellow Sun.

The singular most influential person in my life, was my father, Honourable Dixon Kanu (DK) Onwenu.

Born of poor parents, in Arondizuogu, in present day IMO State, Papa was a self-made man. Against all odds, he obtained a Bachelor of Arts degree, from the only university in West Africa at the time, Fourrah Bay University in Sierra Leone. This was in 1948.

My father was a teacher, who became a politician and was famous for his oratory on the campaign trail and on the floor of the Nigerian House Assembly. He died in 1956, however, in a motor car accident, on his way back from a political meeting in Aba, in south-eastern Nigerian.

Papa had gone to meet with the leaders of the Nigerian Union of Teachers to dissuade them from a planned strike. My father died two weeks before he was to be sworn in as the Minister for Education for the Federation of Nigeria. He was 40 years old and I was almost five.

I was the last of five siblings but, quite clearly, my father's favourite. Papa made no apologies about that.

I was spoilt and favoured above the others. I could do no wrong. Papa's love defined my early years, he gave me enough to last me a life time. I remember him very well indeed - his physical attributes, the sound of his voice, generosity and even the word games we played.

Although Papa died relatively young, he had made such an impact in education and politics in Nigeria, he had a huge following. One of my father's admirers was Sir Abubakar Tafawa Balewa who fondly referred to him as "the old teacher".

Hon. DK Onwenu was a good man who cared for and took care of his immediate and extended family, friends and community. My dad loved people and spent time and resource, raising other people's children.

At any given time, we had at least eight relatives or children of family friends living with us in the house. Food was purchased in bulk and the neighbourhood kids planned their visits around meal times. They were always welcome.

Papa's genourousity was legendary. As I grew up, in the shadow of his reputation, I was and still am compared to my dad. I always fall short. However, I do not mind. No one can live up to my father's memory, not his brilliance, talents or kind heartedness. I am proud to be his daughter, to bear his name.

People 60 years old and above still remember Papa and often tell me stories of their encounter or their parents' encounter with Hon. DK Onwenu. He touched many lives in very positive and unforgettable ways.

I credit my mother for my focus in life. She lost my dad at age 36. She never remarried but devoted her life in raising five children and 10 nieces and nephews of her dead husband.

It was her way of honouring him. Education was important in my family. It was what my dad would have wanted.

Honoring my father's memory was important to my siblings and me. His death was a painful loss to our family and we still miss him. However, I am thankful for the fact that I have not let him down. 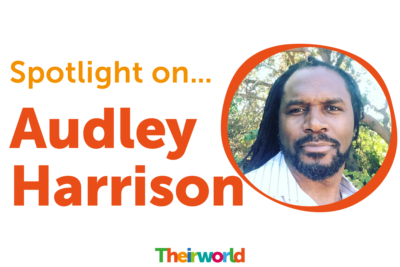 "Education helped to turn my life around ... everything comes from education" 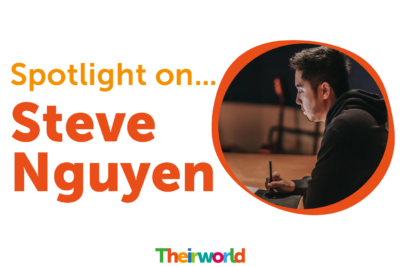 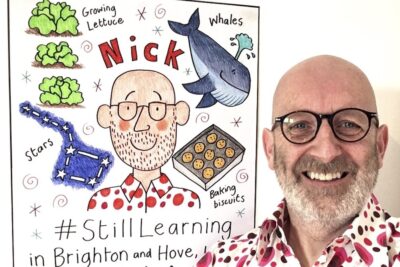