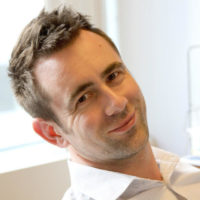 Theirworld President Justin van Fleet argues that even the limited progress made at COP26 will be meaningless without educating future generations about climate change.

As world leaders wrap up COP26 there is a sense of missed opportunity. Some announcements that have been made are welcome, such as the commitment to end and reverse deforestation, and a new global partnership to reduce methane.

However, when it comes to putting the world on a path to limiting global temperature rises to 1.5 degrees centigrade, the core element of the 2015 Paris Agreement, the United Nations Climate Change Conference is falling woefully short. Similarly, statements on ending coal production and commitments to boosting green finance are regarded by many activists as not going far enough.

As someone who has devoted my life to advocating for education, COP26 was the ideal moment to make the argument that we will never find lasting solutions to saving our planet without achieving quality education around the world.

The UK government deserves credit as the organiser for bringing together education and environment ministers from across the globe to explain its vision for incorporating sustainable development and climate change into education. It’s just a shame that more time and attention wasn’t paid to such a vital issue.

Let’s remind ourselves of the challenge. Before the pandemic there were 260 million children who didn’t have a place in school. Covid-19 is still preventing nearly three times that number from attending lessons, according to UNESCO.

For those who are in school, the quality of their learning is often sadly sub-standard. Typically, around half of the world’s children are unable to reach minimum proficiency levels in reading and mathematics.

How can we hope to solve the climate crisis, in all its complexity and magnitude, if half the world’s children aren’t able to read, especially given that most are in the developing countries which bear the brunt of the effects of climate change?

And how can higher income countries, which are the biggest contributors to climate change, say they are doing their best to bring up a generation where all young people are prepared for this challenge, when in the US, for example, one in ten young people is not in school or not in work?

Without the education to learn about the science of climate change, or what people and governments can do differently, how can we enable future generations to find solutions at the local, national and global level?

How can we find the leaders of tomorrow who will follow and build on the example set by global youth activists who had done so much to put climate at the forefront of debate before the pandemic struck in early 2020?

Education needs to give every child an education that enables them, from a young age, to know about the planet and how to protect it; the skills to engage in society, think creatively and problem-solve; and the ability to become the next generation of clean energy scientists, climate activists and conscious consumers.

The evidence is clear that quality education can help tackle climate change. Research we have collated in our digital resource The Key projected that:

The United Nations’ Sustainable Development Goal 4 has set the target of providing every child with a quality, inclusive education by 2030. The 1.5 degrees target is just as ambitious.

Both targets will require substantial investment, but both are an investment, and ones which will enhance and sustain our recovery from the pandemic, not hinder it.

Just as bold plans for climate finance were introduced in Glasgow, there is a playbook for investing in education. It involves governments, aid agencies and donors committing 10% of their education budgets to the vital early years of a child’s life; increased support for the new International Finance Facility for Education, an initiative that could generate billions for education in the developing world, and domestic governments in those countries devoting more resources to every level of education.

Business has a role to play by supporting investment in quality educational programmes that help the next generation learn about, and save, our planet, while developing the industries of the future. Our research has demonstrated the clear dividends of the corporate world supporting education.

With renewed commitment to education as the pandemic gradually eases, achieving meaningful progress on the environment and universal opportunity for every child are within our reach. 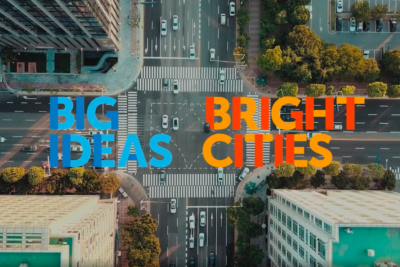 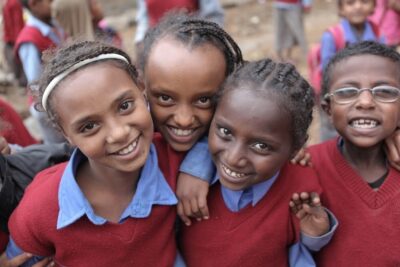 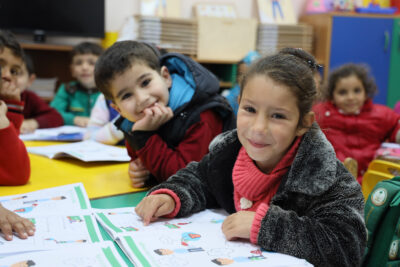 Next week, the stakes for education couldn’t be higher