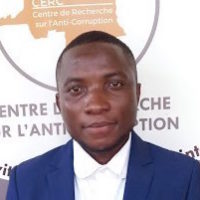 Global Youth Ambassador from the Democratic Republic of Congo

In some parts of conflict-torn DRC, efforts are being made to help children transform their schools and communities.

Instability, poverty and natural disasters in the Democratic Republic of Congo have undermined efforts to deliver basic services such as education, resulting in the deterioration of many schools across the country.

Millions of children, girls in particular, have very limited or no access at all to education.

Among the other major factors, pervasive corruption in the education sector hinders schools’ ability to provide effective education. But in Eastern Congo efforts are being made to help children to transform their schools and communities as a whole.

Children who are already distressed by violence and poverty can be fragmented by corruption that never finds practical solutions.

The Centre de Recherche sur l'Anti-Corruption is implementing a project called "Student Acting for Honesty, Integrity and Equality," funded by Integrity Action, which has been generating great impact on secondary education in the DRC.

This project is aimed at mobile youths to monitor the implementation of education infrastructures and services and collaborate with stakeholders to make sure problems are fixed.

With a lack of adequate school building and education materials, 300 students (148 boys and 152 girls) were trained as community monitors to inspect delivery of education services and advocate with decision-makers and key stakeholders to find and implement solutions to education problems.

Since February, these students have monitored infrastructure and education services in 20 secondary schools, valued at over $1 million, and contributed to the resolution of 22% of problems identified within education.

Formed in January by the CERC, a group of community monitors began overseeing the delivery of education services at a school in Luvungi.

During monitoring, they discovered that their school did not meet the minimum standards of education because the toilets and some classrooms were insufficient for the number of students enrolled.

This meant that some students were sitting three or four on the same desk, reaching 70 to 90 students in a classroom built for only 50.

In some classrooms, when it rained water was pouring over the students - this situation means that classes had to be interrupted until the end of the rain. In addition, there were only three toilets for 590 students.

Community monitors decided to act. They contacted the headmaster but failed to convince him to build new toilets and classrooms.

Then they decided to bring together all the key stakeholders to raise awareness of the issues in order to find consensual solutions. During meetings, they managed to convince school officials to build extra toilets and classrooms.

In October 2018, the new classrooms were completed and a block of eight latrines is under construction, while the school continues fundraising to rehabilitate other classrooms.

As a result, students in improved schools are now benefiting from better sanitary facilities and constructed classrooms with enough space to fit all students on the school benches.

One school in Luvungi also incorporated gender-sensitive elements into school by constructing separate sanitary facilities for girls and boys. 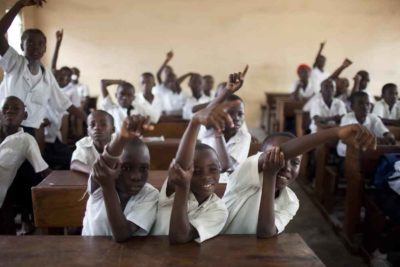 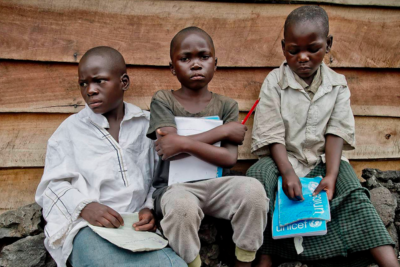 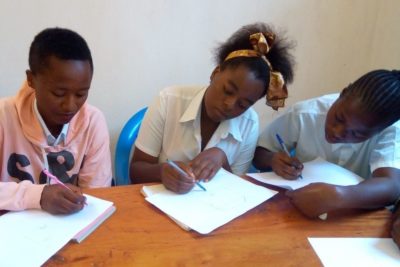 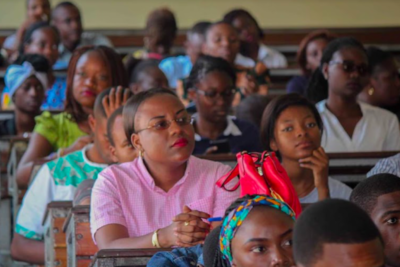