When the world seems to be awash with war and rage, bringing people together is absolutely crucial.

In a new episode of the Better Angels podcast series, Theirworld President Sarah Brown explores the subject of peacebuilding and how to apply different approaches to today’s conflicts.

Better Angels features stories from around the world about activism, campaigning, comedy and youth action - everything that champions the activist spirit.

Ten days into his role as the ninth UN Secretary-General, António Guterres gave a speech in which he said the world is spending far more time and resources on responding to crises, rather than preventing them.

He spoke of rebalancing the world's approach to peace and sustainability, and our responsibility to do more to prevent war and sustain peace.

Guterres said: “We spend far more time and resources responding to crises rather than preventing them. People are paying too high a price.

"We need a whole new approach… We need to do far more to prevent war and sustain peace.”

It works in 20 countries, including Rwanda - where this amazing example of peacebuilding happened.

“In one village a woman was actually next door to the man who murdered her family," says Lamb.

Somehow they had to find a way to live together and it was through running dialogue sessions that they were able to find a way that she can put her hand on his knee and say I forgive him. Now they are together leading small livelihood projects in their village.”

Lamb talks about how important it is to include women in the peacebuilding process, adding: “You can only succeed if right through the whole of society people have a hunger of reconciliation."

Jakaya Kikwete is a former President of Tanzania who now sits on the Education Commission that is working on solutions to the global learning crisis.

When Sarah asks what was his greatest achievement as president, he says it was keeping the peace. Although Tanzania is not known as a conflict country, it has 120 tribes and a wide range of religions, races and political parties.

Kikwete says: “Looking at the history of Africa, sectarianism, tribalism has been a source of conflict and breaking up countries.

"So I said I’ll try to do as much as I can to continue to hold the country together.

"I felt that the country cannot break in at my hands."

From her home in Bangalore, India, she says: "We believe both gender equality and peace can come together to create a future that is sustainable. Without one the other cannot exist.

“When you have women holding up half the sky, excluding them and having them vulnerable to violence is not a good thing for the future of the world.”

Jayakumar - who is also a Global Youth Ambassador for Theirworld - has published a book called The Doodler of Dimashq about a Syrian child bride. Tomorrow you can read her account of how she wrote the book and what it means to her. 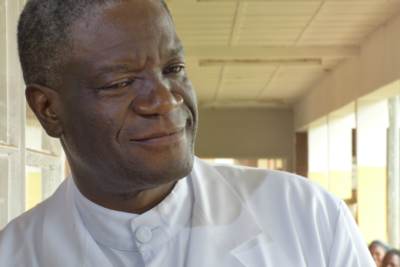 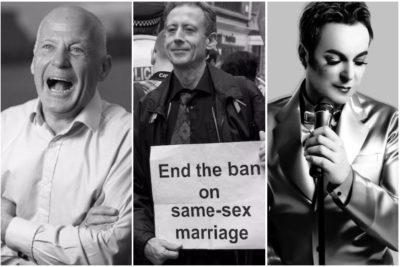