Global Youth Ambassador Taha Fathima Khan from India looks at the right to education in a country where a large section of the population are young and poor.

Right to Education: a phrase that, in today's India, carries a more moral connotation than a legal one.

The intertwined relationship of education and poverty makes it a bone of contention in a country that sees close to 30% of its population in extreme poverty.

This is the largest population living below the International Poverty Line of $1.90. This means that one in three of the world's poor live in India.

It may seem a problem distinct from education. But, to put things into perspective, 40% of India's 1.25 billion citizens are below the age of 20. One doesn't have to be a statistician to infer that a large section of the population is young and poor.

Let's take a step back and broadly define poverty as the deprivation of opportunities that enhance human capabilities to lead an acceptable standard of life.

It is a complex concept that takes into account a number of socioeconomic, cultural and demographic factors. A poverty of any of the above puts a strain on income poverty (or economic poverty).

Education poverty is unique in that it plays a key role in a mutually reinforcing relationship with income poverty. Income poverty doesn't allow people to make adequate investments in education.

Similarly, low or zero levels of investment in education accentuate income poverty. Simply put, education has a direct correlation with income. The higher the level of education, the less likely the person is to fall below poverty line.

This is because education imparts skills and knowledge associated with higher wages. Education also positively impacts other areas of poverty such as shelter, water, sanitation and promotes better utilisation of healthcare facilities.

Educating girls in particular makes them more likely to take control of decisions relating to fertility, family welfare, health. This means that education is not just a need but a tool to alleviate poverty.

With a Right to Education (RTE) Act in place this shouldn't be a problem. It seems simple enough - at least on the face of it. Every child between the ages of six and 14 has the right to free and compulsory education (It is important to note that while the RTE doesn't lay out specific guidelines for children aged zero to six years, India's early childhood development programme, ICDS, plays a role in early learning).

Despite the RTE, India sees 1.4 million children aged six to 11 out of school. This is the result of a host of factors including a lack of implementation by government agencies; poor quality of education leading to drop-outs; a lack of teachers or, in some cases, schools; regressive societal norms or simply a lack of awareness .

Government-run schools, which admit the majority of underprivileged children, are not subject to norms that govern unaided private schools.

These standards include infrastructure, pupil-teacher ratio and teacher salaries. While the RTE focuses on training teachers, it ignores that teachers will teach well in environments where they are valued, supported and their skills continuously upgraded with a robust system of checks and balances.

Right To Education was established close to a decade ago, yet scores of children in India are continually denied an opportunity to receive an education.

Furthermore, RTE fails to emphasise on education for children aged 15 to 18, notwithstanding that it is now universally recognised that 12 years of schooling beginning at the age of six, preceded by appropriate pre-school education, is a minimum requirement.

Automatic passage to the next class removes incentive for students to perform well. Even students who do well are left with little support to continue their education into high school. These factors make this act unsustainable and impractical off-paper.

RTE was established close to a decade ago, yet scores of children in India are continually denied an opportunity to receive an education.

Loopholes and unclear drafting makes implementation painstaking and adherence unlikely. The government must invest time, money and effort into bettering the education sector or risk facing economic pitfalls and a failure to create the leaders and change-makers of tomorrow. 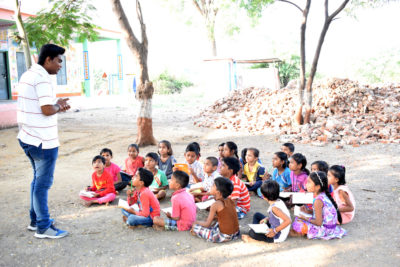 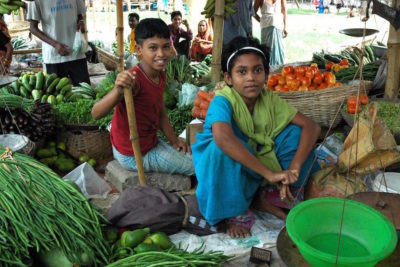 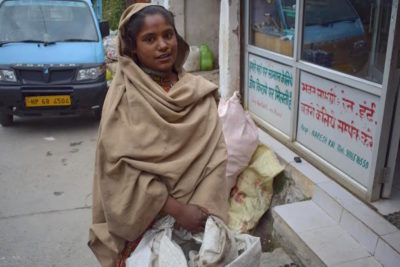