Our roundup looks at how small businesses are making a huge difference by supporting education, plus two amazing and innovative new schools.

Small businesses are playing an increased role in supporting education for millions of children, a new report shows.

The study by Theirworld initiative the Global Business Coalition for Education found that small and medium-sized enterprises (SMEs) are making a big difference through mentoring, tutoring, scholarships, after-school programmes, financial contributions and other support.

"They may be small companies but their contribution to the global economy is big," said report co-author Edith Asibey at an event to launch An Untapped Force for Global Education, which examined businesses in 18 countries during 2020.

"So, imagine if a sliver, just a tiny percentage of these companies were to dedicate their support, their corporate social responsibility, their philanthropy and their social impact to education. The contribution could be monumental," added Asibey.

The report recommends easy steps to get involved, such as learning from other businesses’ experiences, working with suppliers or client companies, or supporting after-school programmes.

The reusable school and the 3D-printed school

A low-cost school that is easy to build and dismantle can meet the educational needs of migrants and those living in informal settlements across India, according to its designer.

ModSkool was designed for the children of farmers living along the Yamuna river in Delhi after their school was demolished by authorities. It was built with locally-sourced materials such as bamboo and dried grass in just a few weeks by the community.

The project, by Delhi-based Social Design Collaborative, has won the renowned Beazley Designs award for architecture. Swati Janu, founder of the non-profit, said: "Not only was this approach the most affordable, it also helped create a sense of ownership and pride within the community when they saw their building materials and processes adopted in the school."

Another amazing project is happening in Fianarantsoa, Madagascar, where non-profit Thinking Huts and its partners are building the world’s first 3D-printed school. It can be constructed in under a week using 3D-printed walls and locally-sourced materials for the doors, roof and windows. Members of the local community will then be taught how to replicate the process to build other schools.

Due to the challenges brought about by #COVID19, two-thirds of poorer countries are cutting their #education budgets at a time when they can least afford to.

The pandemic has seen a need for additional spending to tackle the challenges of school closures and blended learning. But two-thirds of low- and lower-middle-income countries have actually cut their public education budgets since the onset of the pandemic.

A report by the World Bank and UNESCO shows that, in contrast, only one in three upper-middle and high-income countries have reduced their education budgets.

Education Finance Watch reveals that in 2018-19, before the Covid-19 crisis, high-income countries were spending annually the equivalent of $8,501 for every child or youth’s education compared to $48 in low-income countries. The pandemic is now widening that spending gap.

"This is a critical moment when countries need to recover the learning losses the pandemic is generating, invest in remedial education and use this window of opportunity to build more effective, equitable and resilient systems," said Mamta Murthi, World Bank Vice President for Human Development.

The UK government pledged a £700 million ($988 million) package of support to help children in England catch up on learning lost due to the pandemic.

English primary and secondary schools - closed to the majority of students from January 5 - will reopen on March 8.

The Netherlands also announced this week that schools will welcome students for at least one day a week from Monday, following the reopening of primary schools earlier this month.

Denmark plans to allow some schools to reopen in March, with students testing themselves twice a week. Ireland will reopen only small parts of society over the next two months, starting with a return to school for some children.

🔺39 billion meals missed
🔺370 million children impacted
That is nothing short of a tragedy.

NEW report launched today shows the impact of #COVID19 on school feeding around the world. ⬇️

School feeding is the largest and most widespread social safety net in the world - benefitting 388 million children globally, a new report shows. But the pandemic risks reversing a decade of hard-won gains.

Between 2013 and 2020, low-income countries made great strides in policy and funding for school feeding. The proportion of countries with a school feeding policy rose from 20% to 75%, according to the report State of School Feeding Worldwide 2020, produced by the UN World Food Programme (WFP).

But at the height of the first pandemic wave last April, 199 countries  closed their schools and about 370 million children were suddenly deprived of their daily school meal.

“Missing out on nutritious school meals is jeopardising the futures of millions of the world’s poorest children,” said David Beasley, Executive Director of WFP, which won the 2020 Nobel Peace Prize. “We must support governments to safely reopen schools and start feeding these children again." 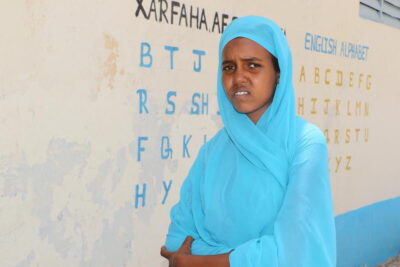 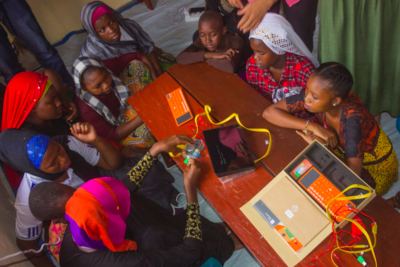 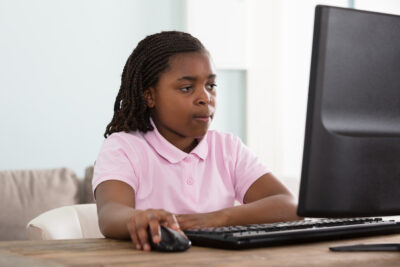