More states were urged to join the global cause to protect children and teachers at the Second International Safe Schools Conference in Argentina.

Countries around the world have been urged to join the growing number of states who have promised to protect students and teachers who live in conflict zones.

More than 80 nations gathered in Argentina to discuss the Safe Schools Declaration - and the number who have signed grew to 63.

“We encourage all remaining countries to join this global movement to enable schools and universities to function as safe places for learning everywhere, even in the chaos of war," said Diya Nijhowne, director of the Global Coalition to Protect Education from Attack (GCPEA ).

The Safe Schools Declaration was launched in 2015 as an international commitment of support for the protection of students, teachers and their schools during armed conflict.

Countries that sign agree to endorse the Guidelines for Protecting Schools and Universities from Military Use during Armed Conflict.

During times of violent conflict, schools are targets for attack or may be used for the recruitment of child soldiers.

Against the backdrop of ongoing conflicts in many countries - including Syria, Yemen, South Sudan, Afghanistan and Central African Republic - the Second International Safe Schools Conference was held this week in Buenos Aries.

States shared examples of what they are doing to protect education from attacks.

Belgium announced it was signing the declaration during the conference and Andorra became the 63rd state to endorse it yesterday.

GCPEA said its research has found that, since 2013, armed forces and non-state armed groups have used schools as bases and barracks, detention centres, training grounds and for other military purposes in 24 countries.

The organisation released a toolkit at the conference to helped defence ministries and armed forces to implement the safe school guidelines.

It includes teaching aids and guidance anyone involved in the planning and carrying out of military operations.

She said: “We see alarming trends in attacks on schools, universities and the use of schools for military purposes.

“Education provides children and youth with protection, with lifesaving knowledge, with skills and psychosocial support - and hope for the future.”

Find out if your country has signed the Safe Schools Declaration. 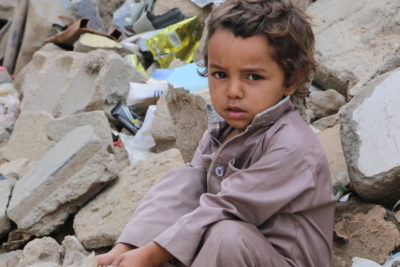 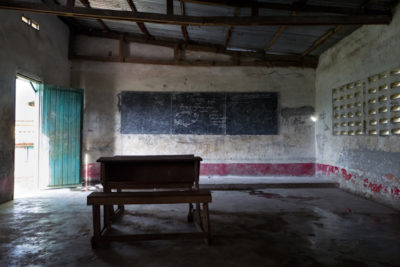 150,000 children out of school as violence rocks DR Congo region